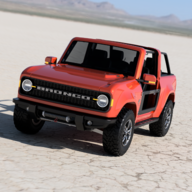 Alright, last ones, I realized the Orange Creamsicle color scheme was too good to pass up, so here's an unnaturally clean one in the middle of a snow field. The second one is a Raptor variant based on the Bronco R, though I think Ford might have to name it something else lest people start calling it the Braptor. Just doesn't sound right. Alright, been leaving a few projects on the backburner to finish this up so I spent today polishing my model, this should be the last round of renders, but being a configurable vehicle, I tried to think of every combination of Bronco for some good variety. Enjoy! Here's a quick update, I fixed the mirrors so they come off the A-Pillar in a way that sort of fills in the notch along the top of the fender in the same way the Bronco R seems to, I think it flows much better, I also added a liner that acts as a divider between the fascia and the grille opening, it fills in some of the negative space around the headlights, makes them look better in my opinion, even though this is something not featured distinctly on the Bronco R. Since it seems to be of interest I'll try and do a mockup using Raptor-esque C headlamps, though for the record I don't think that's what Ford will be using, need to finish up work on the rear bumper and taillights first though. Thanks again for the feedback everyone. I've been analyzing the Bronco R for the past week and using it to make an updated production-spec Bronco model based on it's design cues. Finally got the front three quarters done, so here's something presentable for the sake of beating Road & Track's photoshoppers to market, still need to model a version with doors and roof removed, if any insiders want to let me know the details on that for authenticity's sake, that'd be pretty cool. More to come later. 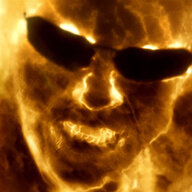 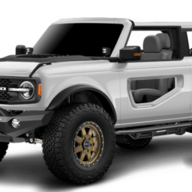 Nice work @TopRecon and it is IMHO a very good Retro of the EB, but with that said, I'm just not feeling it. Time will tell......

Hope Ford goes with the Bronco R Grill W/O the Red R.

I think that this is really close but there’s something “off” about it... can’t really put my finger on it.
Profile pic not indicative of my current mood

Nice work on the render for sure. But if it looks like that I'm definitely passing. I think the top of windshield is too rounded, and also windshield too tall in relation to rest of the body. Makes it feel like some Kia bubble mobile.

Please don't take this wrong, you did a hell of a job on the render, more than I could ever do. But I'm just not feeling this design.
It don't matter when I get my Bronco.... As long as I get it before @Bronco4lyfe85 !

EvlNvrDys said:
Nice work on the render for sure. But if it looks like that I'm definitely passing. I think the top of windshield is too rounded, and also windshield too tall in relation to rest of the body...
Click to expand...

I think the roof will have to be significantly more substantial than this or the R.

I don't like the wheel arches. Either EB type or round. Not Chevy type please! And yeah...that roof line across the windshield is horrendous. Great job on the render work though!

Can I see it in a variety of colours please?

rkj__ said:
Can I see it in a variety of colours please?
Click to expand... 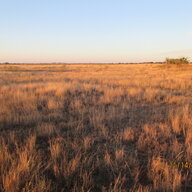 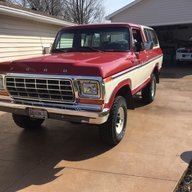 Looks good, like the two door rendition. i'll take one too. 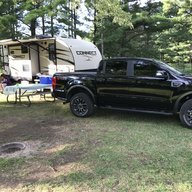 One other thing I would question is the length of the front end. That seems a little stubby. Can't wait to see more renders.
It don't matter when I get my Bronco.... As long as I get it before @Bronco4lyfe85 !

TimberWolf775 said:
Red letter is only for non production Race versions only I believe
Click to expand...

Base Bronco model features (based on new F150)
2