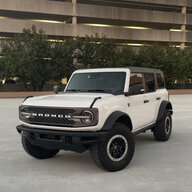 Let me know if you'd like to see more renderings Advertisement
If life slows you down you’re not driving fast enough. 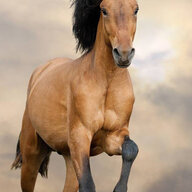 I am not a pick up truck kind of guy but I can see myself owning that !
Nice ?
Bronco, not just an SUV, it’s a cool retro vibe Time-Machine

Id like that as a switchable option of the factory 2dr. Install rear seat change cap, SUV and back in under 1 hour.
Aloha!

Attached is an example of a JKU. Attached is an example of a JKU. If life slows you down you’re not driving fast enough. 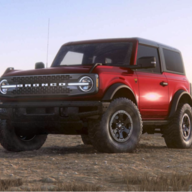 If they are working on a Bronco truck to compete with the Gladiator, they should build or consider a single cab variant as a possibility. I under stand why most manufacturers don't make single cab trucks because most people don't buy them and most of the ones you could buy are basic work trucks.

At last years or the year before Easter Jeep Safari, Jeep engineers basically made a single cab Gladiator. which was basically a two door Wrangler with a bed. However, there's no argument here on how good it looks. I would love to see Ford engineers pull something together a concept like this to maybe gage interest in that kind of variant. There's no question the capability of the Gladiator but has a big break over angle and the Bronco truck could suffer from the same issue if it's only offered as a four door. A two door option would be a great solution for those who want a pick up in a shorter form. We know the Bronco pick up truck is coming but not sure when, and they need to be able to offer something that Jeep might not do without a push from competition. Since Jeep/Dodge is slapping the Hemi in almost anything it could fit in, if they are considering it in the Wrangler, they will eventually put it in the Gladiator. Ford could definitely draw some attention just like Jeep would with a Hemi powered Gladiator.

The Bronco and Wrangler are unique SUVs and the Gladiator and soon to be Bronco truck are/will be unique trucks. Since they are more like lifestyle vehicles, both manufactures could see enough interest and buyers of single cab versions of both trucks.

Looks much better than the Gladiator. I've always thought the Gladiator's proportions were off from Day #1
OBX | AMB | Mall Crawler 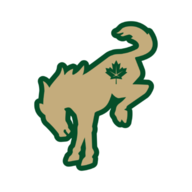 jimmysmith3 said:
Let me know if you'd like to see more renderings

If it looked like that, hell ya. If it even comes close to the Gladiator, HELL NAHH! 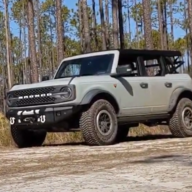 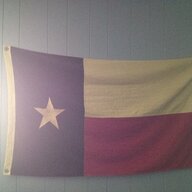 I'd easily give up the back seats for a usable bed since we have a van for the family. 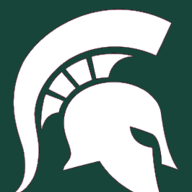 Personally not a fan. But options are the spice of life. 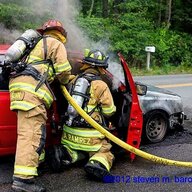 This would be cool having a Bronco pickup it would also be cool to have the spare tire attached to the tailgate instead of underneath like most pickups do.